Spinach is a superfood, even if you are not dieting. This leafy green vegetable is packed full of vitamins, nutrients, and protein. That’s why it’s good to get to know your spinach and how to work it into your eating habits, rather than letting it go to waste. But what if you didn’t get to eat it fast enough? Here are the ways you can tell if your spinach has gone bad.

Spinach is a delicate green leaf vegetable. It is challenging to transport spinach in a way that will keep it fresh. It may have already started to wilt, break down, and spoil in the bag you just purchased. Let’s look at a few of the ways to detect spinach that’s already started to go bad.

(BEFORE you use them as a pot roast side, or a side for chicken alfredo!)

How You Can Tell If Your Spinach Is Bad

You should inspect spinach before buying it since it’s possible to find spoiling spinach on a store shelf. But it could also spoil in your home, so you should inspect the spinach again before you prepare your meal. Here are the easy signs to look out for.

Before you even walk out of the grocer with your spinach, inspect the bag thoroughly. If there are any signs of moisture in the bag, it could be a sign that its time is already running out. Moisture forms in a pack of spinach if it’s exposed to heat or sunlight. It causes the spinach leaves to sweat, releasing moisture. This is actually a sign of the leaf wilting.

The moisture may appear as little water droplets inside the bag or condensation coating the sides. Though this is natural, and you will often see it, it indicates that the leaves are no longer as fresh as they should be. Wilted spinach leaves are still safe to eat, but they will be unappetizing and may even have a bitter taste and a grainy texture.

When you buy fresh spinach in a bunch that is not prewashed, the leaves should always be bright green, not yellow or otherwise discolored. Spinach leaves that are going bad will either go a lighter color, like yellow or a darker color, like brown, dark green, or even black in some spots.

These are not the colors that fresh spinach leaves should be. If it’s anything other than a bright green color, you should rather not buy that bunch of spinach.

Look for these signs of spoilage on other vegetables too, like broccoli, carrots, and cabbage.

This probably seems like a logical point, but it is still worth mentioning. We’ve all been in a situation where we had to rush into a store to buy some things for a quick meal, and it’s easy to neglect the basic necessities in these cases.

The “use by” date is there for a reason. It is a date determined by the ones who harvested and prepared the spinach for distribution. Based on the date it was harvested, there is usually a safe period in which you can safely eat it before it goes bad.

The “use by” date isn’t always perfectly reliable since many things could go wrong during the distribution process that can make spinach go bad faster. But it will still give you a good general indication. Use this in combination with the other signs to be perfectly safe.

Fresh spinach has a firm, crisp stem. It shouldn’t be able to bend very much before it breaks with a satisfying snap.

Once spinach starts to go bad, as the leaves wilt, the stem will also wilt and become more flexible and springier. You can even test this in the store without opening the bag of spinach. Simply grip the stem in both hands through the bag, and try to snap it. Grip it as low as possible. If the stem doesn’t bend much and snaps easily, it’s still as fresh as it can be.

Spinach has an extremely short shelf life; it will wilt and decompose fast. This decomposition generally shows itself in the form of a slimy coating on the spinach and inside the bag. If your spinach is covered in wet slimy gunk, it is not safe to eat and is definitely bad for you. Whereas a bit of wilting isn’t harmful, this slime can be, so don’t even consider eating it anymore at this point.

Spinach doesn’t smell very appetizing if it is already discolored and turned to dark green or black leaves, but if there is a pungent stench from the spinach, it has already begun to decompose.

The smell could range from smelling moldy to sour, or there may even be a strong iron mineral smell. These variations are all indications of spoilage and decomposition in the spinach, and if you detect traces of it, you should avoid eating the spinach at all costs.

Depending on how you store the spinach, it could start to grow mold. Mold grows especially in dark, warm, moist conditions. It could even happen in a fridge if the temperature isn’t low enough (mold can grow in temperatures over 40 degrees Fahrenheit).

Mold growth will show itself in green, white, grey, or black spots, sometimes with a slightly furry appearance. Medical science may use mold to make medicine, but that doesn’t mean you should eat it, and eating it could lead to various foodborne illnesses and diseases. Rather discard the spinach and buy a fresh bunch.

How Long Does Spinach Last Before It Goes Bad?

Fresh spinach will last a week or up to ten days in the fridge if stored correctly. Prewashed spinach may last a few days less since it was already exposed to moisture which could expedite the growth of mold. If you keep it in the fridge’s fresher drawer, it will last for about five to seven days maximum.

Can You Still Cook Spinach If It Is Bad?

If the spinach is just wilted, you can still cook and safely eat it but do not think that it will still be safe to cook with later in the week. If you notice the wilted leaves soon enough, it is still safe, but if those wilted leaves are slimy, wet, and dark green or even black, then that answer is a definite “no.”

What Could Happen If You Eat Spinach That Is Bad?

There are all sorts of bacteria on this green superfood, but this should not stop us from eating it. With all the minerals, vitamins, and other nutrients inside spinach, who could resist it? But some of the germs may be harmful if the spinach has gone bad. These include:

You could get food poisoning and other severe diseases if you ever decide to eat spinach after it has gone bad. Even fresh, raw spinach should never be consumed straight from the packet. Whether it’s for eating or to use in a smoothie, you should always give your spinach a proper rinse, and maybe even an ice bath, before you consume it fresh.

Spinach is an amazing superfood, used in countless recipes. But there are times when you will need to figure out if it has gone bad before using it. If your spinach has sat too long in the fridge, make sure to take a closer look at its appearance and smell before eating it! 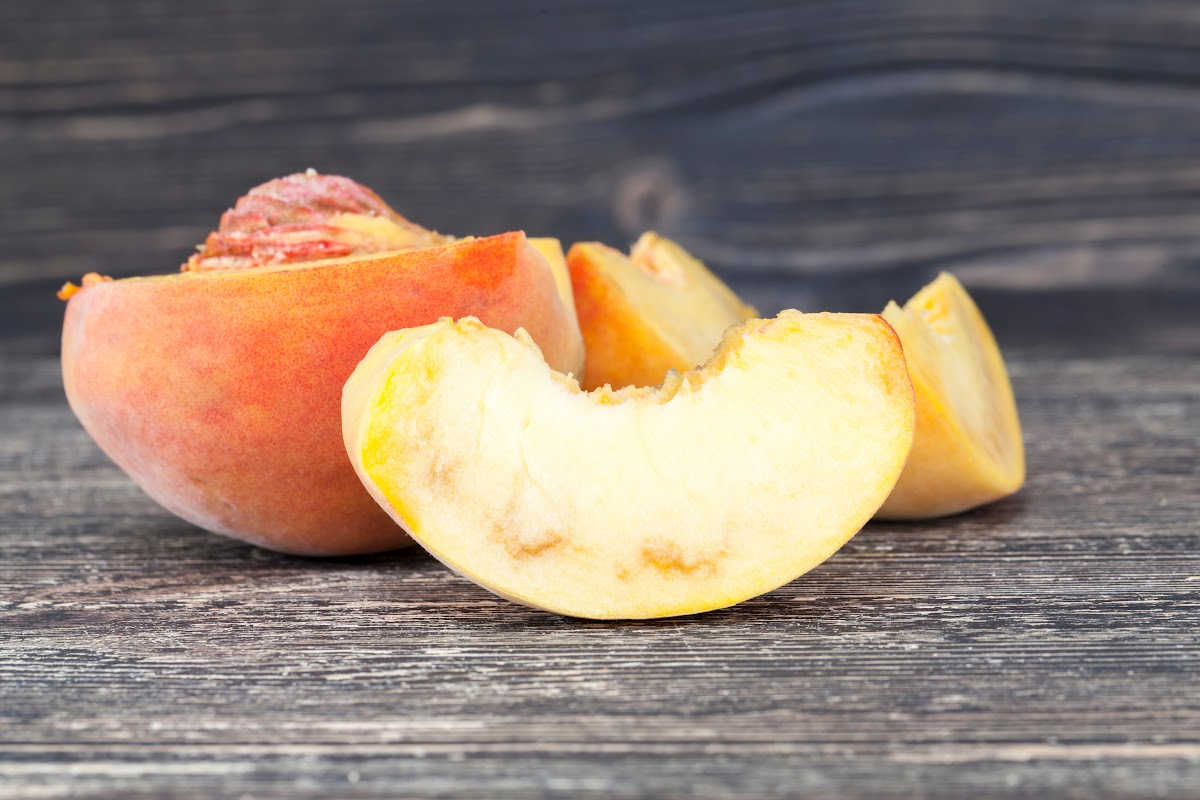 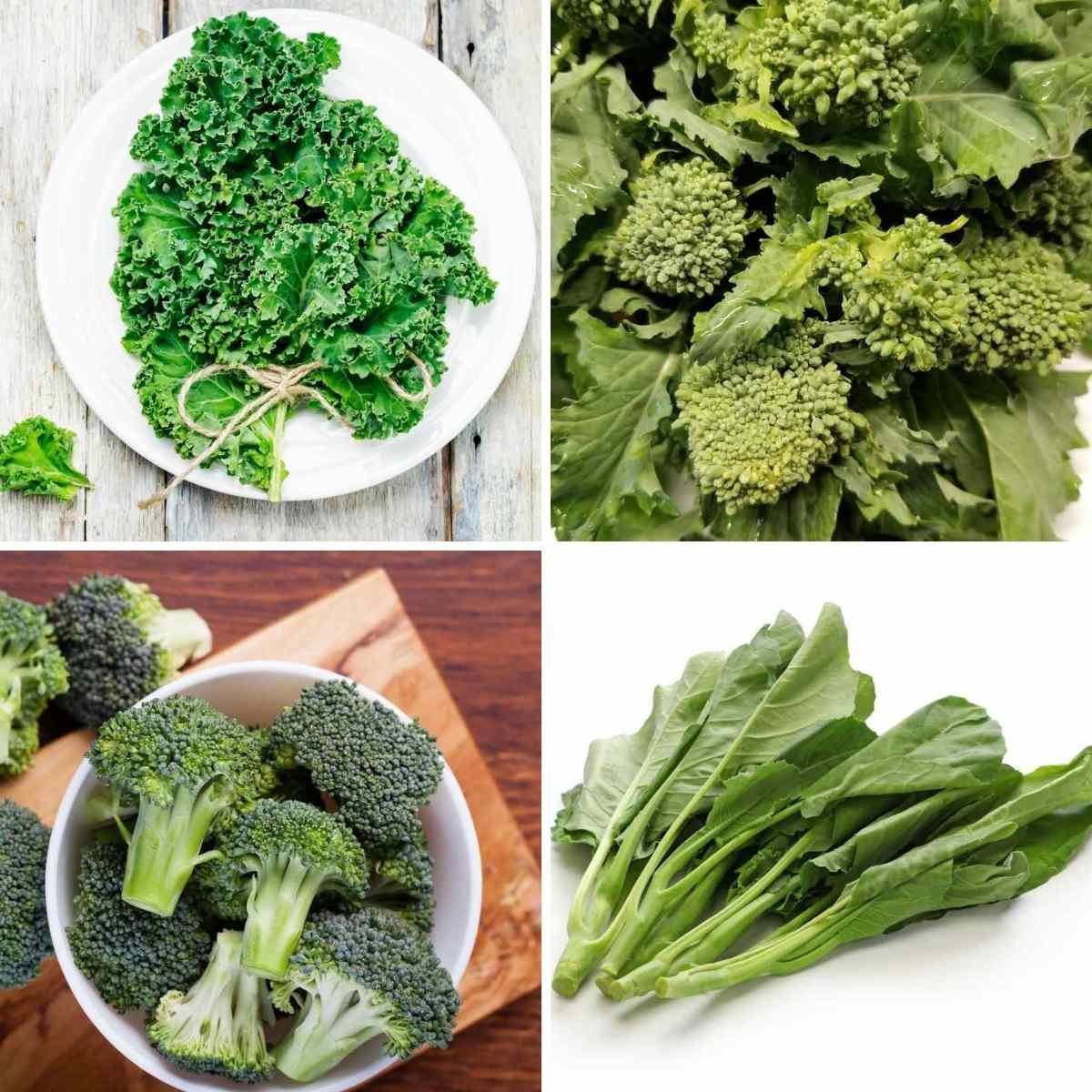 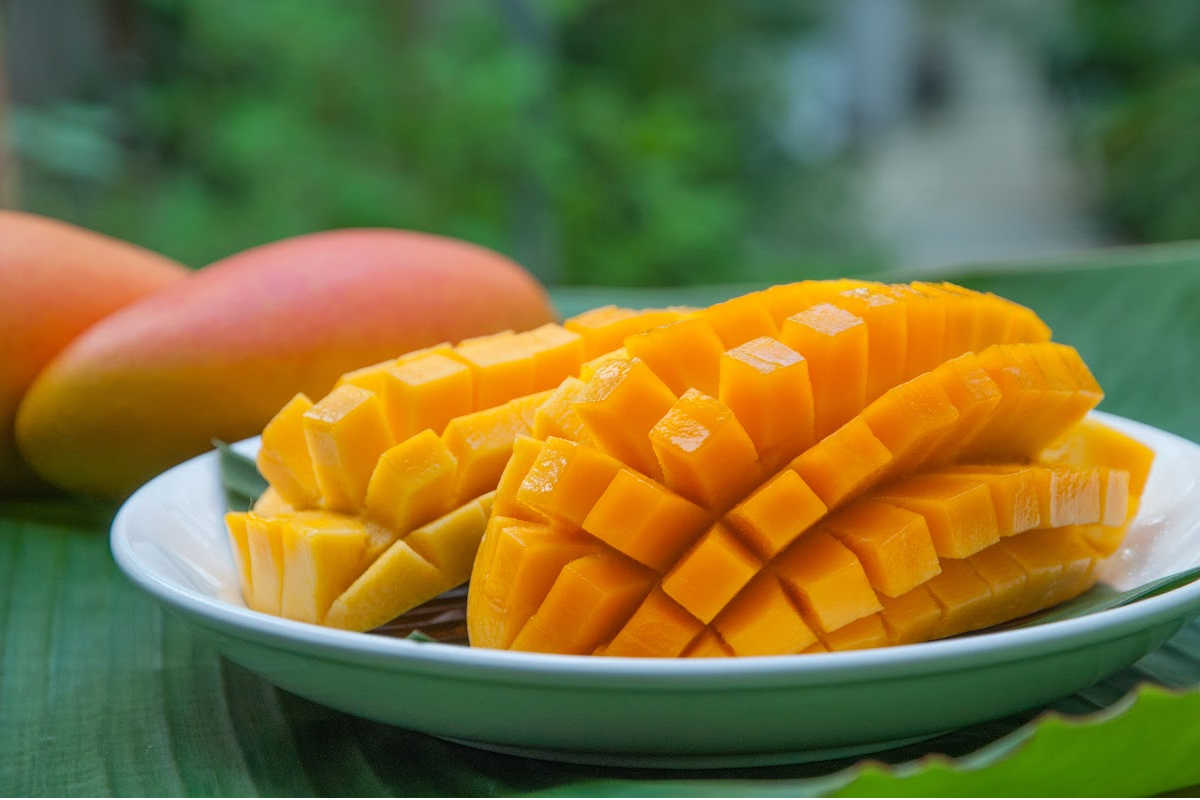 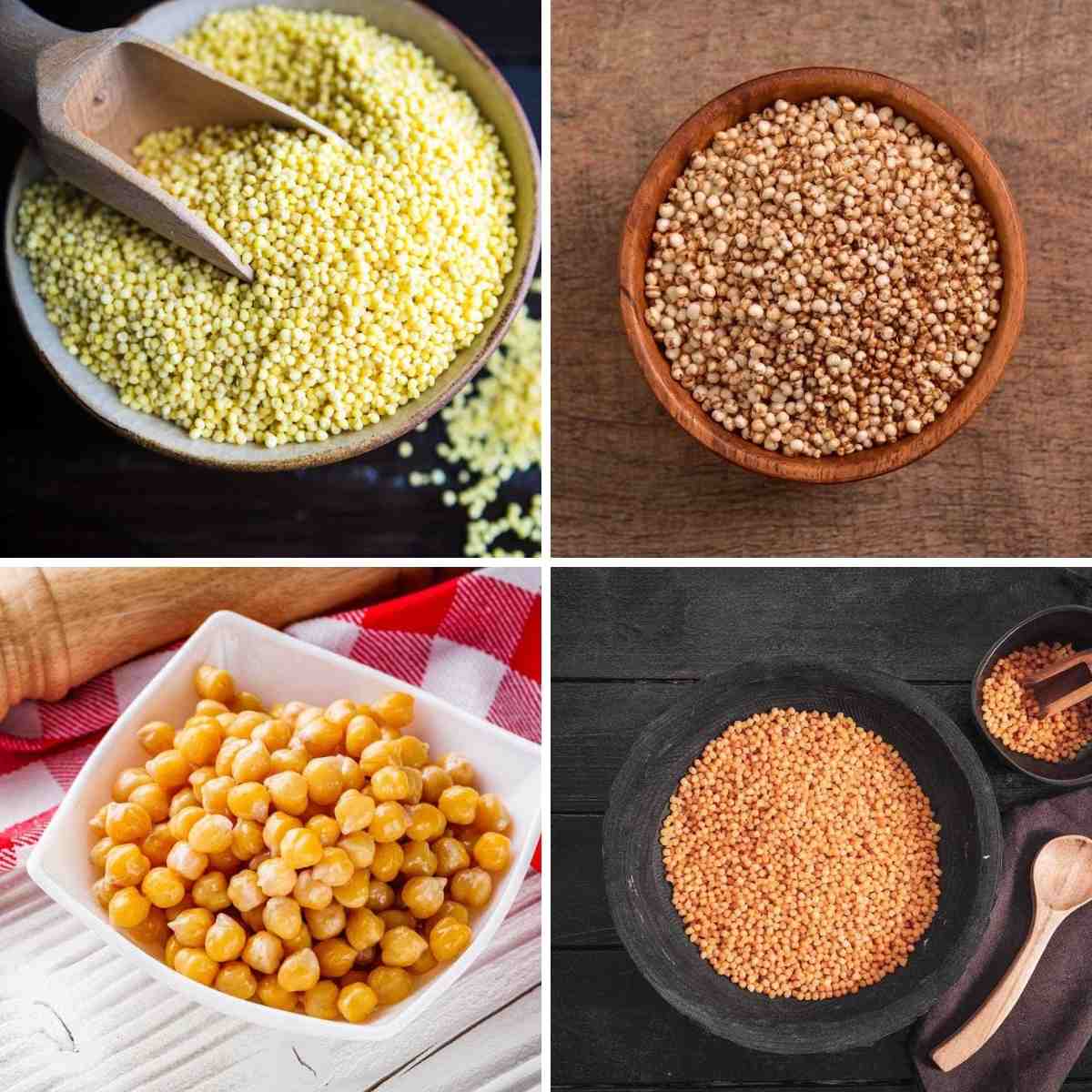