Making soups and stews in the crockpot is a lovely thing. You just have to dump in your ingredients, turn it on, and you’re good to go! But you can’t thicken crock pot soup in the exact same way as regular soup. This is sometimes a topic of confusion, so today I want to show you how to thicken soup in the crockpot the easy way!

Soups vs. Stews vs. Sauces

I’m going to give you 6 methods for thickening up your slow cooker soups. But first of all, let’s clarify what we mean by soups, stews, and sauces!

Basically, these methods will work on anything that has some kind of broth in it. It doesn’t really matter if you call it a soup, stew, or sauce really. As long as it has liquid and chunks, this will work!

That said, some of the methods will work better for certain things. For sauces (like gravy, for example!) use methods 2, 4, or 5. For soups and stews, any of the methods should work.

1. Puree part of the soup

The first method you can use (and my personal favorite) is to puree a portion of the soup. This is perfect for certain types of soup in particular. Let’s cover the common ingredients that make your soup perfect to thicken by pureeing:

Veggies: if you’re making some kind of veggie soup, it will likely be perfect for thickening with puree! Just add some of the veggies and broth to the blender, and then add the blended puree back to the crockpot.

Beans. Soups with beans also work super well for puree! They will turn out nice and creamy when blended up.

Potatoes: if you’re making a soup with potatoes, puree is the perfect option. This is my favorite way to thicken specifically dairy-free soups. When potatoes are blended, they give the illusion of a thick soup with lots of cream and milk.

The main thing to keep in mind when pureeing soup is that you will want to add in meat afterward. The thought of meat in a puree is pretty gross to me. You can either make sure the scoops you blend do NOT have meat in them, or you can wait till later to add the meat.

The next way you can thicken a crockpot soup is by making a slurry! While most regular soups use a roux at the beginning of cooking, this method doesn’t work for dump-and-go crockpot recipes.

But slurries are a great alternative. You can make one yourself simply by taking the broth from your soup, whisking in starch, and then adding it back to the soup.

There are 3 types of starch that can be used to make a slurry:

Flour: This is a very common way to make a slurry. Just grab a few teaspons or tablespoons of all-purpose flour from your cupboard, whisk up your slurry, and add back to the soup toward the end of the cooking period. The amount of flour will depend on how thick you want your soup.

Cornstarch: always start small with cornstarch. You don’t want to use too much.

Arrowroot: start VERY small with arrowroot powder because it can tend to make things gooey if you add too much.

Things to keep in mind when choosing a starch:

One simple way to give your soup the illusion of being thicker is by adding rice! While this doesn’t technically make the liquid in the soup a thicker consistency, it does help in a different way.

Adding rice bulks up the soup, making there be more to chew on and less free broth. You can add either white rice or brown rice. They are both yummy, but the decision will likely depend on the other ingredients in the soup.

Cream, cream cheese, or sour cream is another a great way to thicken a crockpot soup! The main thing to keep in mind here is that you need to add these things at the end. Because of the elongated time of cooking, dairy products may curdle if left in the crockpot all day. It is better to let the cooking finish, allow the soup to cool a bit, and then stir in the cream.

And this works even if you are dairy-free! You can use full fat coconut cream to thicken soups too. This is a great vegan option. It is particularly yummy in lentil/middle eastern soups, but it can work in anything!

If you are trying to adapt a regular soup recipe for the crockpot, this is a point for you.

Regular soups often have more liquid then crockpot soups. So, if you’re adapting a recipe, you may want to start out with less liquid.

If you’ve already added the liquid and near the end of cooking it looks like there is too much, try leaving the lid off to let some of it evaporate.

6. A Note on Crockpot Chili

One thing people ask often is how to thicken a crockpot chili. I can see how this one would be a little more difficult, since there is often a LOT of meat in chili. And adding flour or cornstarch may not produce the texture you want.

One simple thing you can do is add sour cream.

But if you don’t want to do that, what I would recommend is to take out some of the beans and broth, puree them, and add back to the chili. This may take a bit of time to make sure you don’t get any meat in the puree, but I think it would end up being worth it!

Of course, this is kind of obvious, but the best way to make a successful, thick crockpot soup is by following a recipe designed just for that! Hopefully the example recipes in this post give you an idea of where to start.

And the great thing is, once you try these methods in actual recipes, you can take the principles and apply them to other recipes (or your own recipes) as well!

Thickening soup in the crockpot is a different game than thicking regular soup. But it is definitely worth learning about! There are still many ways you can achieve a thick, creamy soup in the slow cooker. I’m sure you will love the finished result! 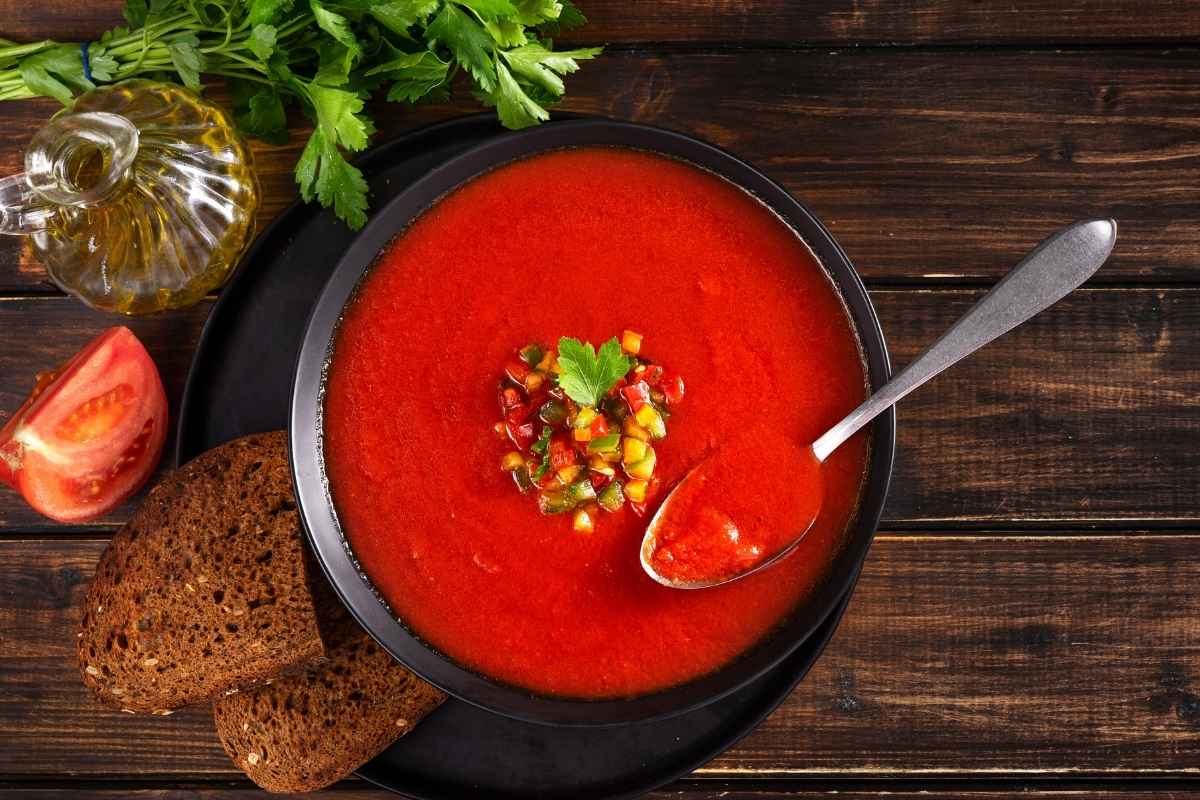 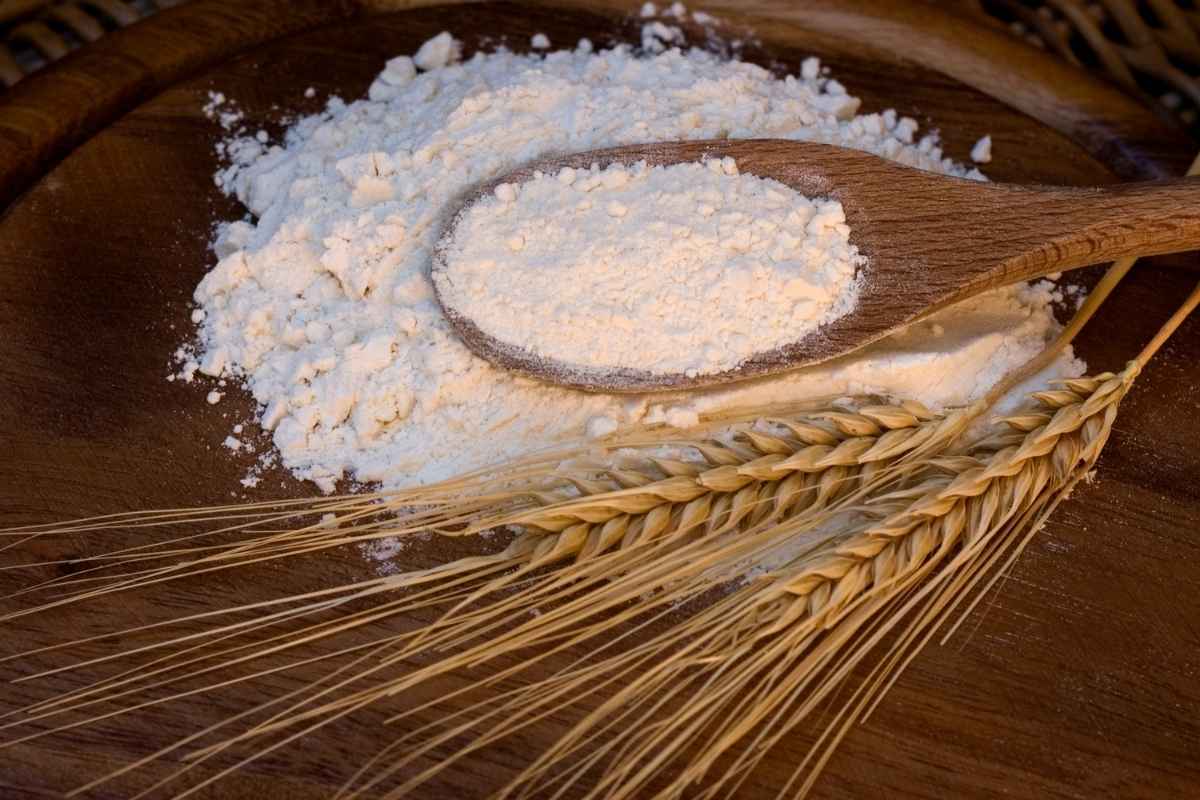 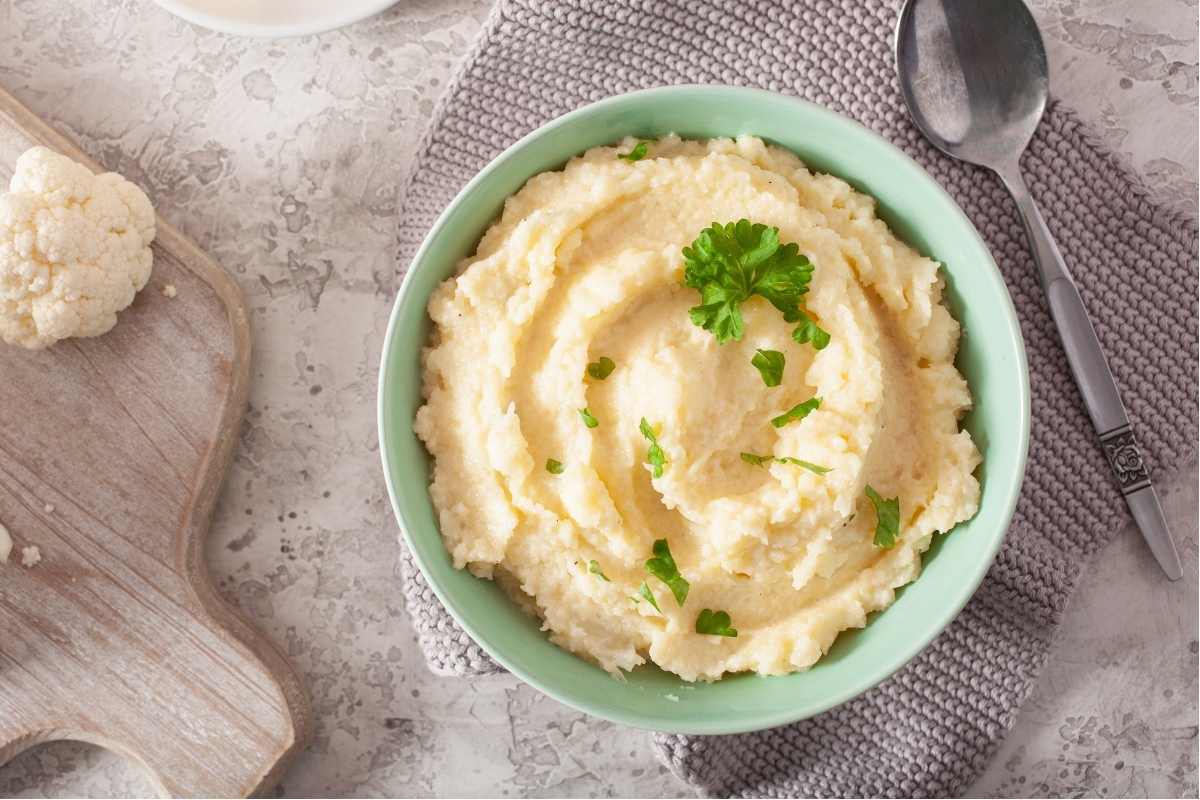 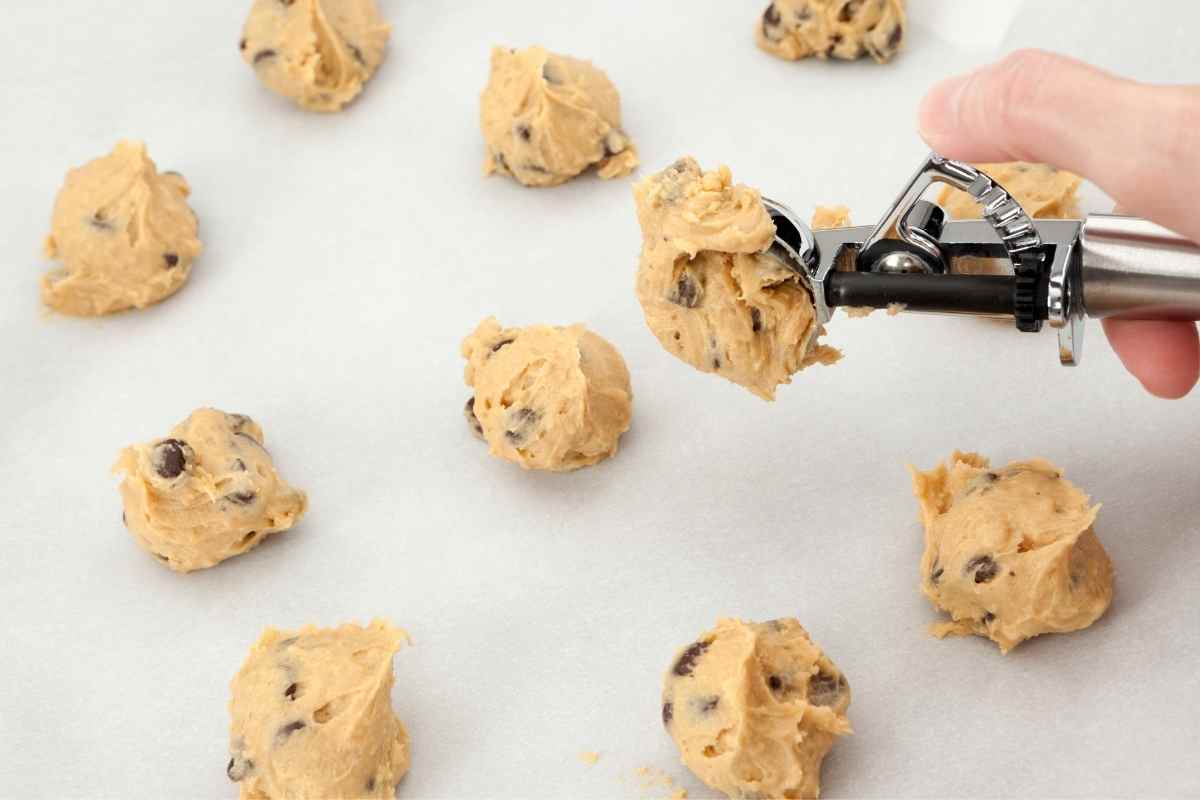 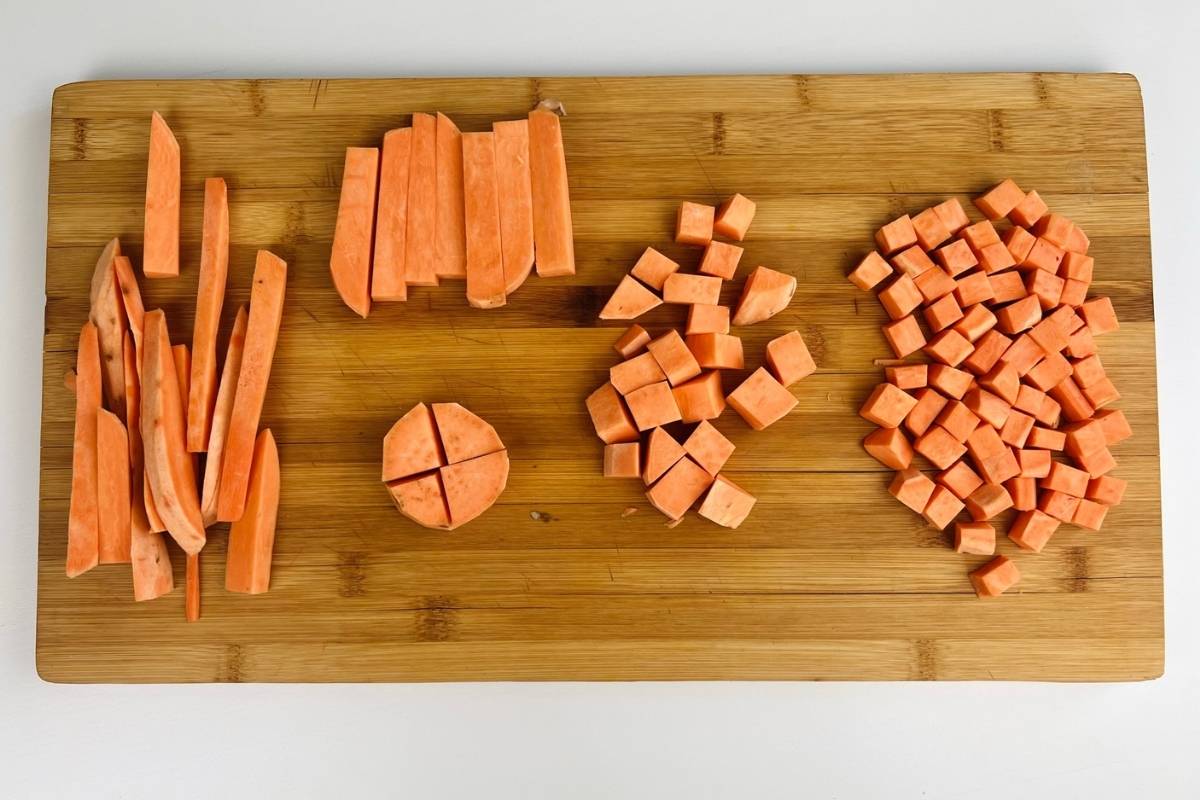 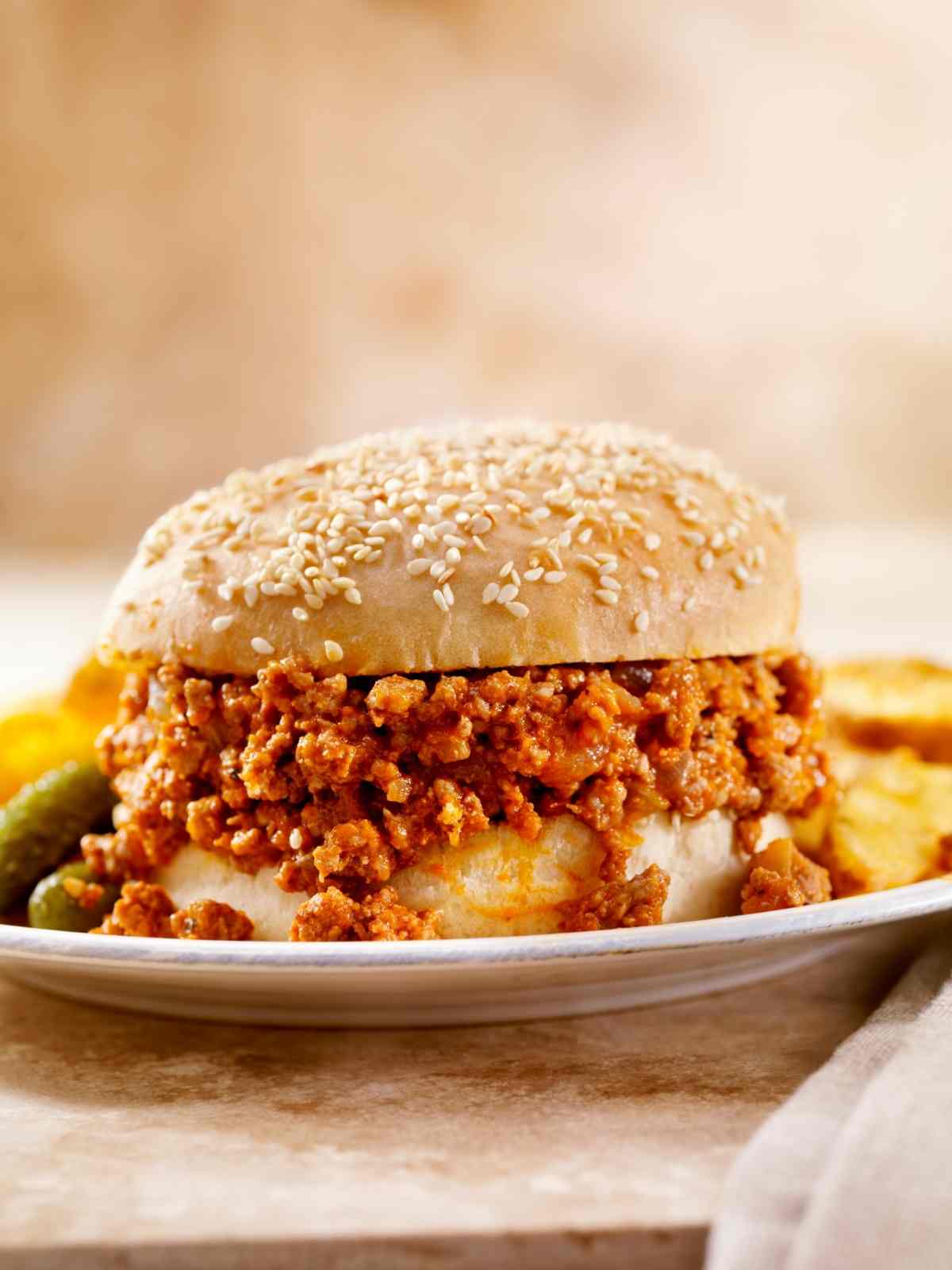